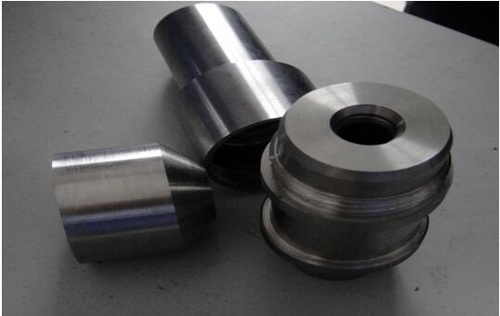 What is Radium Isotope Radiation?

Radium is a chemical compound with symbol Ra and atomic number 88, also called as the alkaline earth metals. All isotopes of radium are immensely radioactive, as the most stable isotope is radium-226, that possesses a half life of 1600 years and decays in to radon gas. When radium breaks down, ionizing radiation is formed, that can agitate fluorescent chemicals and effect radioluminescence.

Tungsten alloy is the preferred option for performing radium isotope radiation shielding. Radium isotope tungsten radiation shielding is applied to keep radium isotope, that is the chief element of cancer treatment equipment or industrial radiography appliances. Radium is a radiation source for treating cancer. Small seeds are incorporated in tumors to eliminate cancerous cells. Radium isotope tungsten radiation shielding is preferred in some industrial radiography equipment, a technology identical to x-ray imaging utilized in industry to find out any flaw in metal parts. When radium is combined with beryllium it turns an excellent source of neutrons, beneficial in well logging equipment and research. Radium is also added to the tips of lightening rods, enhancing their efficiency by ionizing the air surrounding it.

While designing of shielding, tungsten alloy radiation shielding is counted in manner with needs of shield to decrease the multiple thickness of shielding materials. 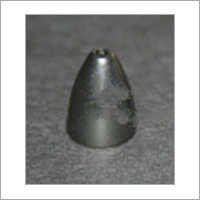 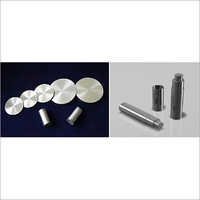 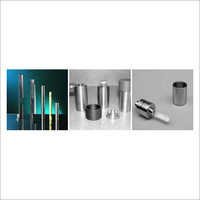 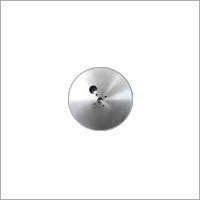