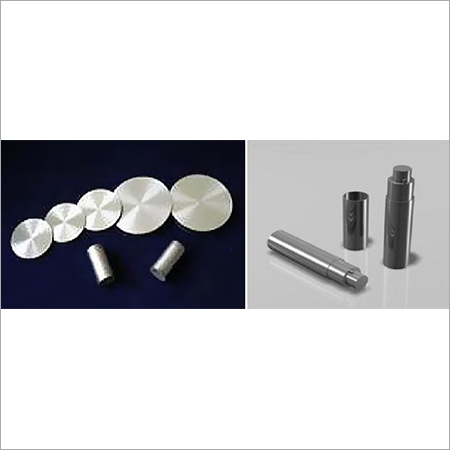 What is Iridium 192 Radiation

Iridium 192 (symbol 192Ir) is a kind of a radioactive isotope iridium with a half of life of 73.83 days. It gets decomposed by sending out beta (Î²) particles and gamma (Î³) radiation. About 96% of 192 Ir decomposition takes place through emission of Î² and Î³ radiation, resulting into 192Pt. Iridium 192 is also an emitter of gamma ray. There are seven main energy packets created during its disintegration process spanning from just over 0.2 to about 0.6 MeV. Iridium-192 is basically utilized as a strong gamma ray source in industrial radiography to find out flaws in metal components. It is also employed in radiotherapyas a radiation source, particularly in brachytherapy.

In comparision to conventional radiation shielding materials encompassing boron carbide and lead, tungsten alloy radiation bricks assures of outstanding density with little strength. Tungsten Alloy Radiation Brick with same weight and better density can offer the same energy absorption as lead does through using 1/3 less material. At the time of designing Shielding, tungsten alloy radiation shielding is measured in accordance with necessity of shield to cut down the multiple thickness of shielding materials. 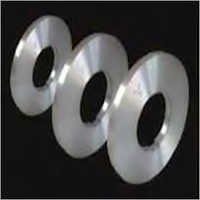 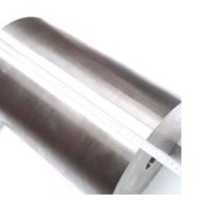 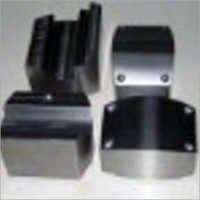