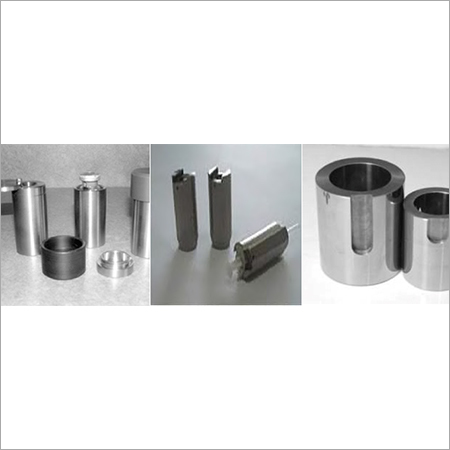 Iodine 131 (131I), also commonly and generally called radioiodine, is a significant radioisotope of iodine. It has a radioactive decay in half life of around eight days.

Owing to its mode of beta decomposition, iodine 131 is preferred for effecting mutation and death in cells that it enters into, and other cells up to a few millimeters away. For this reason, sometimes the high doses of the isotope are less detrimental than low doses, since they seek to eliminate thyroid tissues that would otherwise turn cancerous because of the radiation.

It also serves as a radioactive isotope found in nuclear fission products, and is a substantial contributor to the health risk from open-air atomic bomb. Iodine 131 tungsten radiation shielding is applied therapeutically in nuclear medicine as well as in diagnostic scanners. Owing to the application of the 1311 as iodide salt makes the best use of the mechanism of soaking iodine by the normal cells of the thyroid gland, Iodine 131 tungsten radiation shielding is also employed in 131I treatment of thyrotoxicosis (hyperthyroidism) as well as the types of thyroid cancer that soaks iodine.

Why Use Iodine 131 tungsten radiation shielding?

The benefits of tungsten alloy :

At the time of design of shielding, tungsten alloy radiation shielding is measured as per the requirements of shield to cut down the multiple thickness of shielding materials. 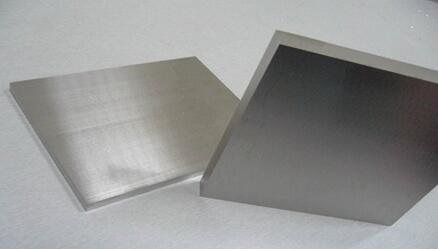 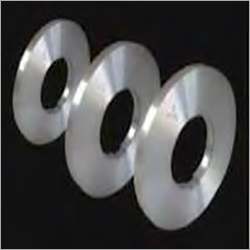 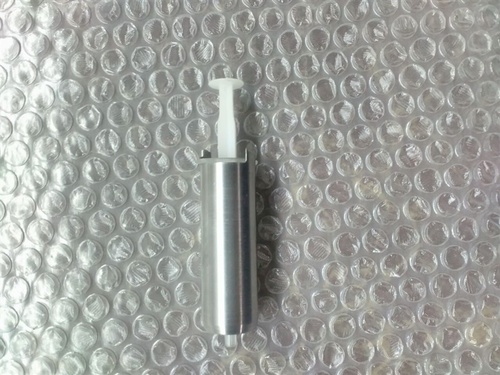 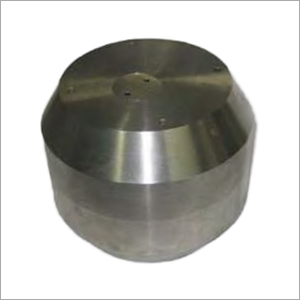