Although the tungsten alloys offered by Zhuzhou KJ Super Materials Co., Ltd. aren't very dense, yet the alloys are ideal for the attenuating of ionizing radiation. This virtue makes the alloys ideal for use in various shielding applications such as those required in nuclear medicine.

The capability to attenuate radiation is generally expressed in"tenth layer thickness" i.e- the requisite thickness of a plate that is essential to reducing the transmitted radiation to 10 percent of the intensity of incident radiation. The lower the tenth layer thickness figure, the more optimal is the shielding. The noteworthy thing here is that the attenuation properties also vary in proportion to the incident energy of the radiation 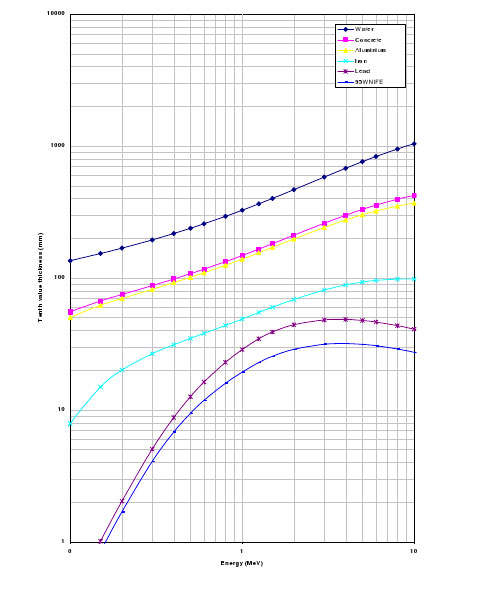