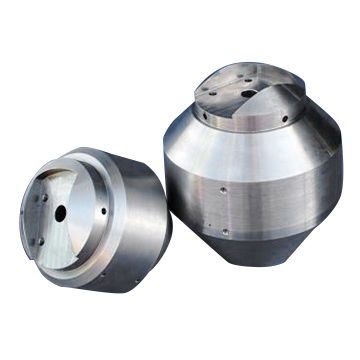 Our company is considered as one of the topmost manufacturers and exporters of a wide range of Gamma Radiation Shield. These products are widely used in nuclear medicines as isotope container, collimator and cancer treatment source holder. We use best quality tungsten for manufacturing a wide range of Gamma Radiation Shield. Higher density of the tungsten ensures better blocking and absorbing of radiation rays.

Gamma radiation shield: These are forms of electromagnetic shield radiation that occur with higher energy levels than those displayed by ultraviolet or visible light. Gamma radiation is the product of radioactive atoms. Depending upon the ratio of neutrons to protons within its nucleus, an isotope of a particular element may be stable or unstable. When the binding energy is not strong enough to hold the nucleus of an atom together, the atom is said to be unstable. Atoms with unstable nuclei are constantly changing as a result of the imbalance of energy within the nucleus. Over time, the nuclei of unstable isotopes spontaneously disintegrate, or transform, in a process known as radioactive decay. Various types of Gamma radiation shield may be emitted from the nucleus and/or its surrounding electrons. Nuclides which undergo radioactive decay are called radionuclides. Any material which contains measurable amounts of one or more radionuclides is a radioactive material. 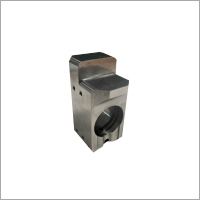 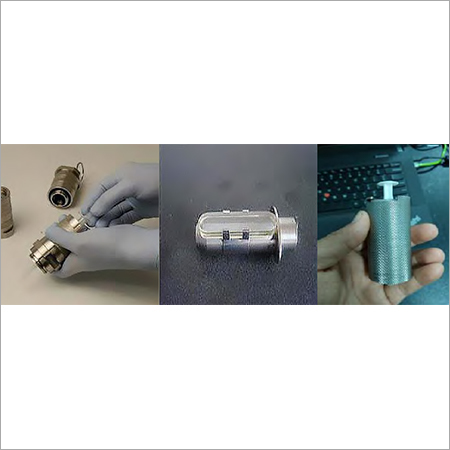 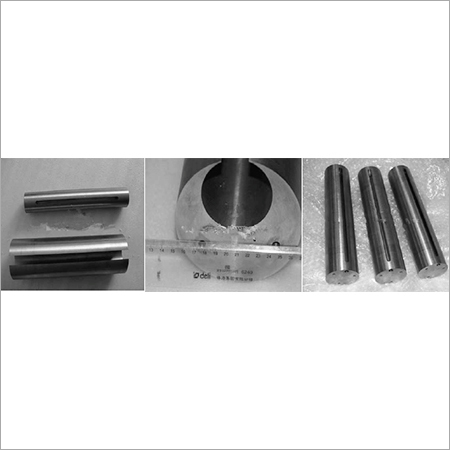 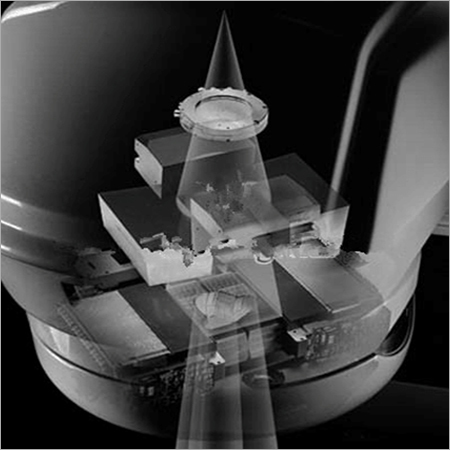