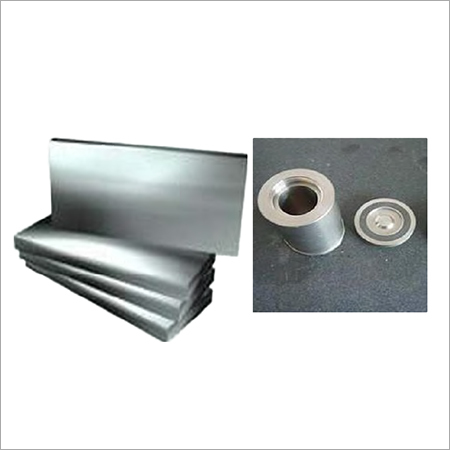 Tungsten alloy radiation shielding is the high density metal, which is mixing of a tungsten alloy powder (such as: with content of 92.5 et.% W and the balance of Ni, Fe) with an organic binder. Due to its high density, excellent absorption behaviour against radiation and environmental friendly characteristics, tungsten alloy can be the best choice to produce nuclear submarine tungsten radiation protector. 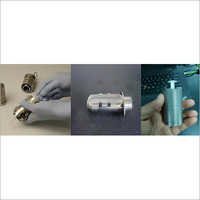 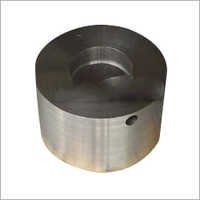 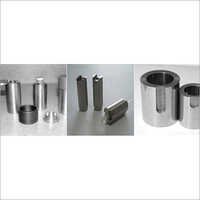 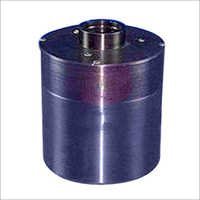